Thanks to All who Celebrated the 71st Annual Riverton Fishing Derby!

This year’s 71st Annual Fishing Derby was held on Saturday, April 10th on the West branch of the Farmington River — beginning with the traditional pancake breakfast at 4 AM at the Riverton Fire Department and then punctuated by the Riverton Fishing Derby at 6:00 AM. Some outstanding prizes were awarded to youth and adult participants when the derby ended at 10:00 AM. This year’s derby was dedicated to the loving memory of Roberta Petit. A touching memorial took place before prize announcements.

This historic fishing derby has been running since 1949 with generations of families enjoying this tradition year after year. To be able to sustain this derby into the future the ability to engage our young fisherman and fisherwomen is key. The ten and under section was held at Zak’s Pool just upstream from the Town Bridge. The Trophy Trout Club had members at the 10 and under section helping the families that attended. There was a special 10 and under awards ceremony held at 9:00 AM on the river at Zak’s Pool.

Thanks to all the families and individuals that came out to enjoy a fabulous day outdoors celebrating one of Connecticut’s greatest fishing traditions! 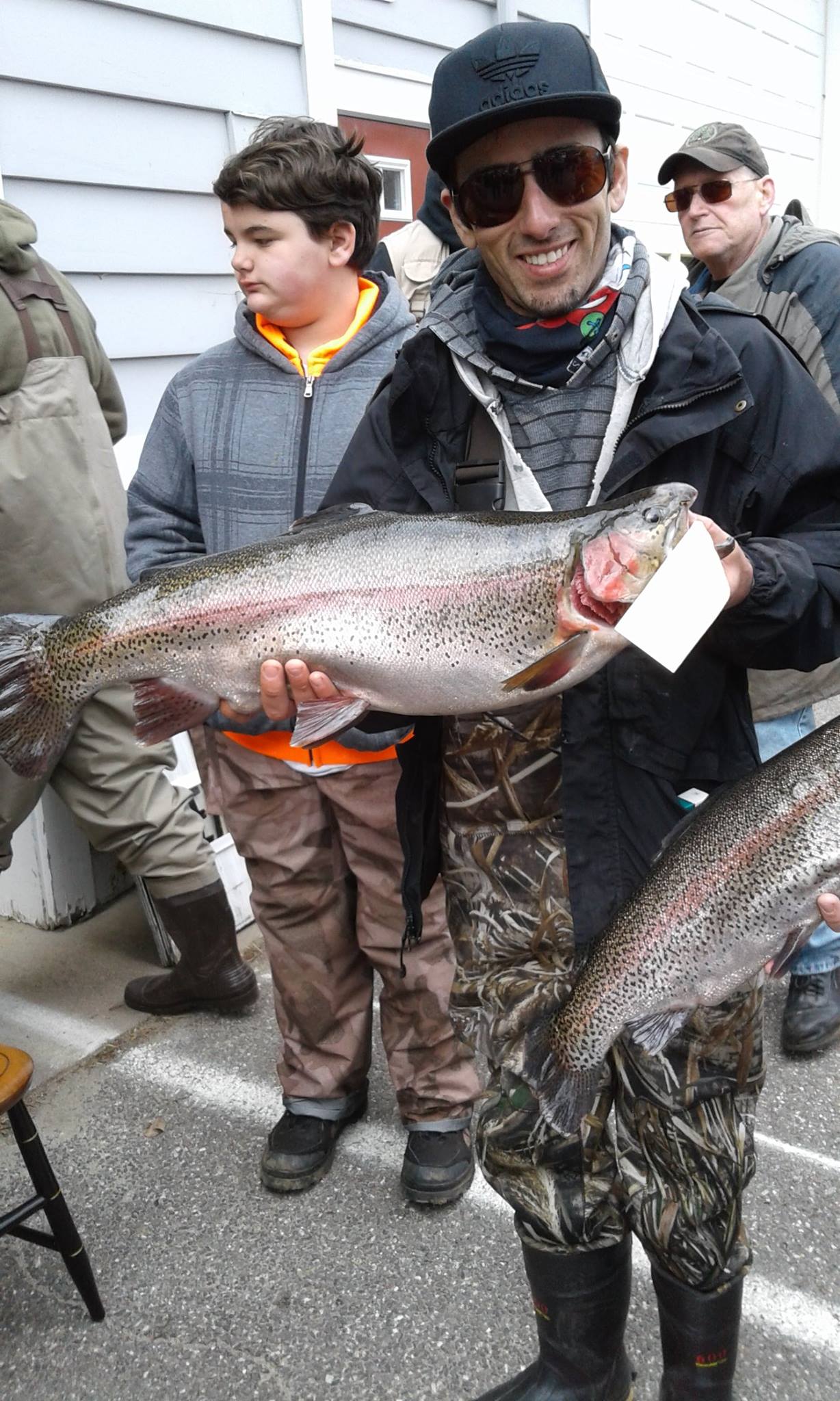 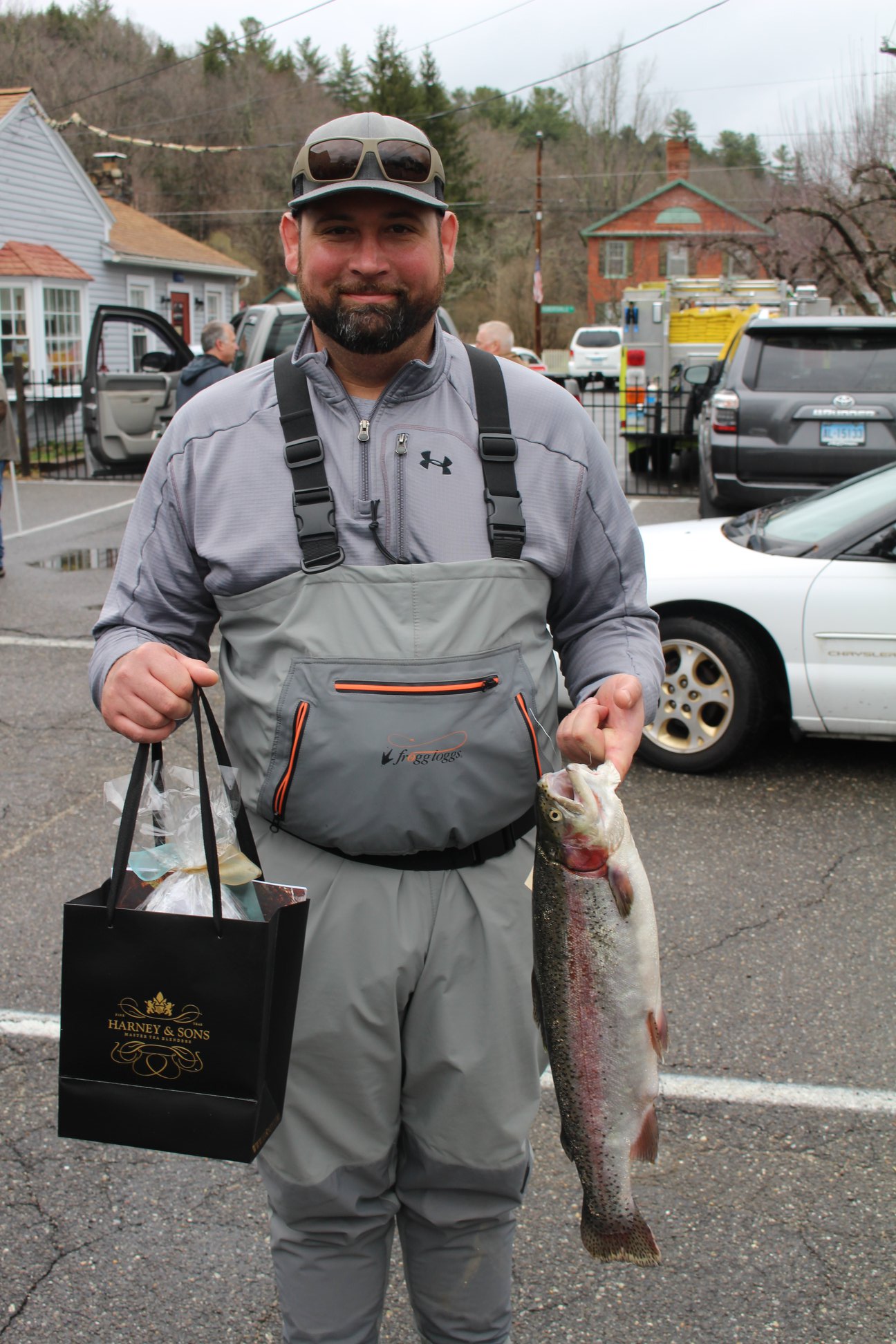 What are we up to?

Follow the Riverton Fishing Derby Association to keep up to date with town events and happenings! 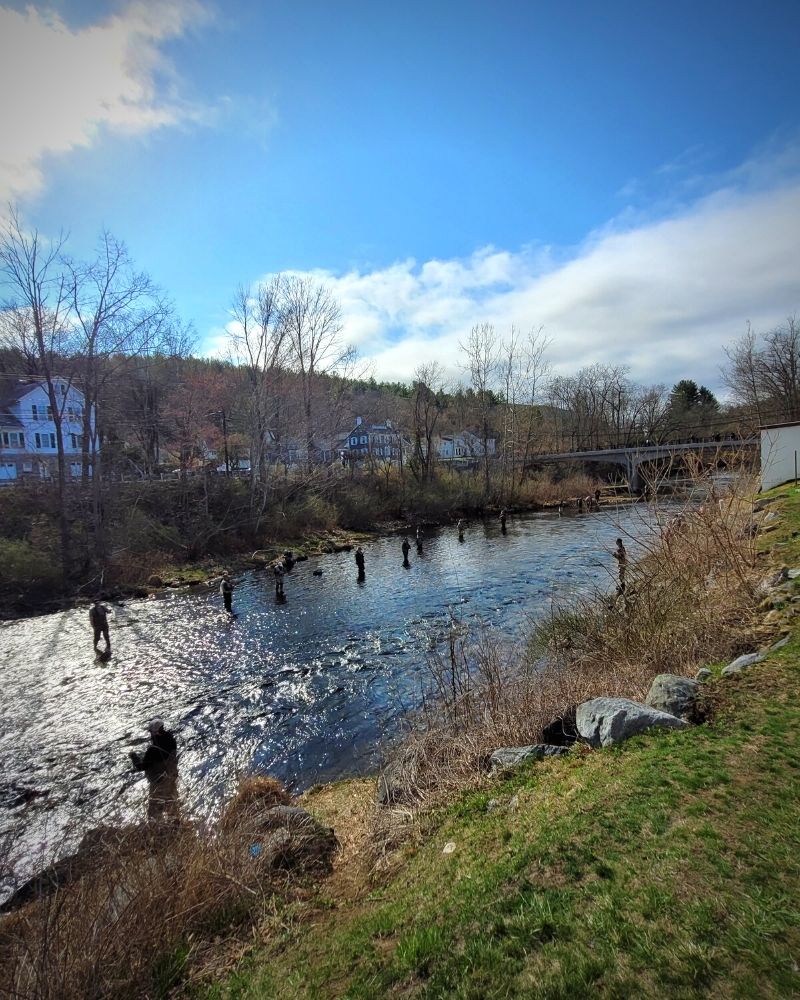 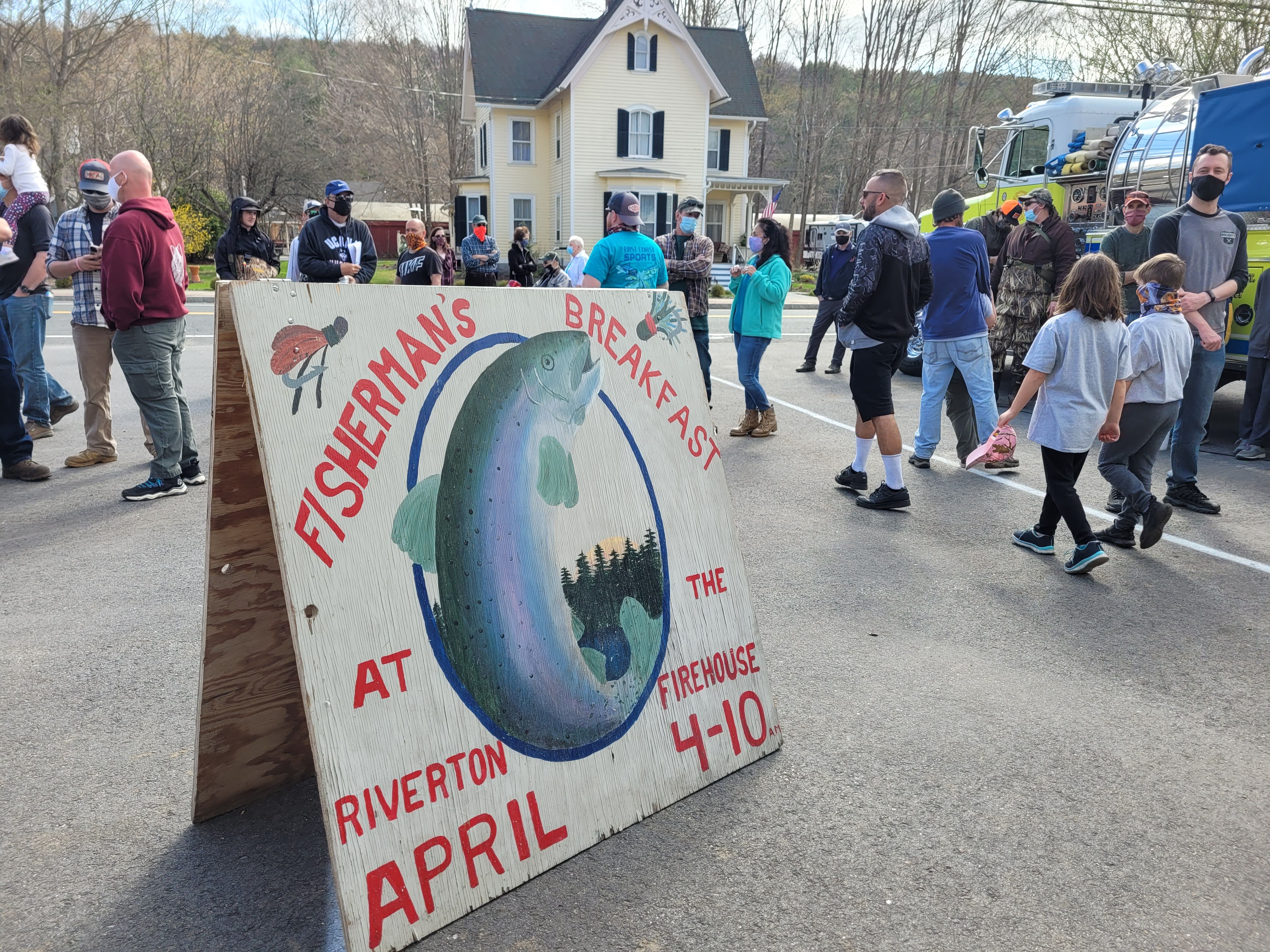